They Need Your Help NOW! 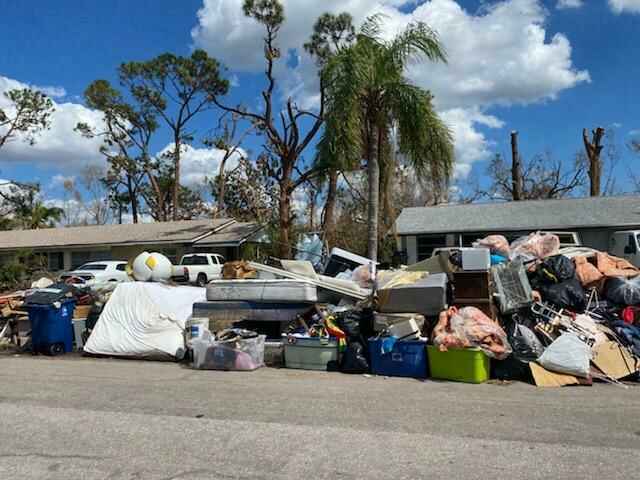 They Need Your Help NOW!

Ian, a category 4 hurricane, slammed into the west coast of Florida on September 28th, bringing with it and extreme storm surge, torrential rain, and damaging winds, causing catastrophic damage. It only weakened slightly as it traveled through the state and was downgraded as a tropical storm before moving out into the Atlantic, becoming a hurricane again, making landfall in South Carolina and traveling up the coast, leaving major destruction in its path.

The "500-year flood event" caused significant flooding forcing some residents to take refuge on their roofs, waiting to be rescued. Thousands are still without power and homeless in the storm's wake. As of October 3rd, thousands of Florida residents remain unaccounted for as the death toll continues to rise.

Our neighbors have been devastated and need supplies, food, shelter, and more! Please give today!